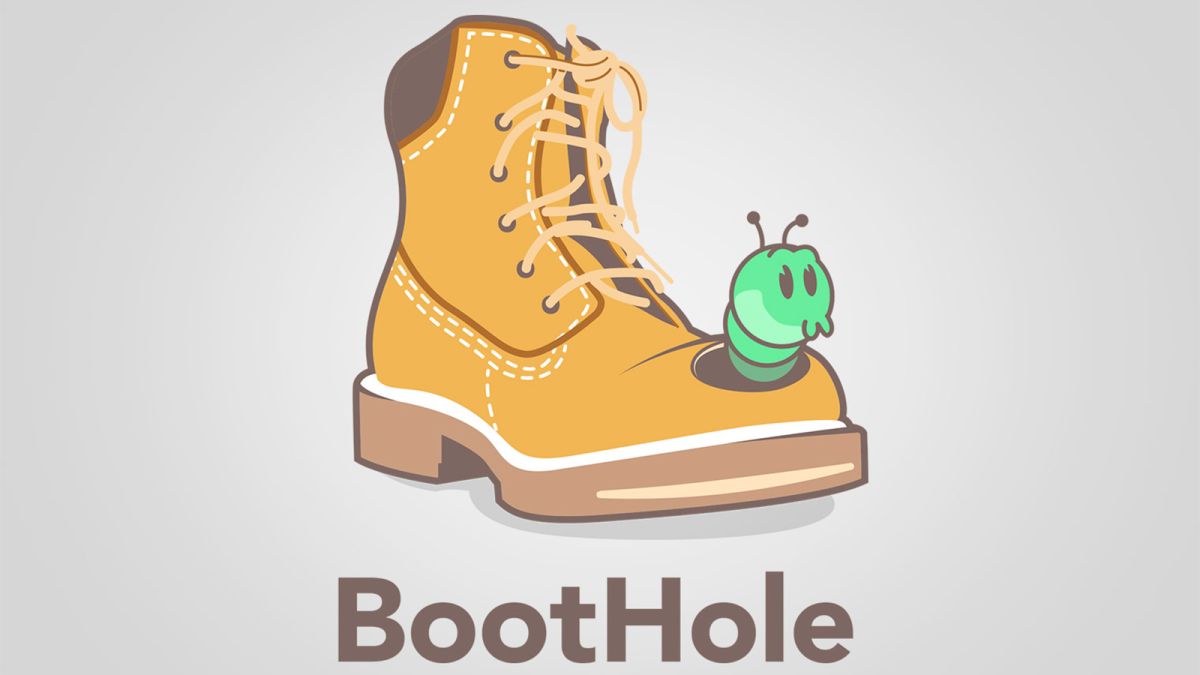 Billions of Windows and Linux devices at risk of hijacking

Never liked or trusted those 4 letters. Intel remote management is just as bad.
Sorry to be the bearer of such bad news
aka Benton aka Fenton

Billions of Windows and Linux devices at risk of hijacking

Never liked or trusted those 4 letters. Intel remote management is just as bad.
Sorry to be the bearer of such bad news
Click to expand...

So, UEFI is vuln and can be exploited to hide and execute code very similar to a rootkit.
Donate - https://paypal.me/hacxx - Other ways of payment - https://www.bestchange.com/?p=936130

cndps said:
So, UEFI is vuln and can be exploited to hide and execute code very similar to a rootkit.
Click to expand...

Worse. At least a rootkit is incorporated into the operating system. They all have fingerprints.
This little beauty executes at boot time which makes it harder for an a/v to spot since it does it's thing before the a/v has loaded, not to mention all those "safe" "naked (no a/v)" linux systems.
I always felt UEFI was far more trouble than it was worth.
aka Benton aka Fenton 47. INTEL IS DEAD, TAIWAN SEMI-CONDUCTOR (TSMC) IN THE SIGHTS OF THE CCP
Learn how Intel moved their fabrication plant to Israel. Microsoft controlled by same.
Israelis code your Windoze "security" and have effed up Intel so badly it is DEAD. TSC is now the man! Taiwan is the prize, just miles from CCP. You think "we" are going to let the WooHoo malware team with their blasting ghettos and gulags have it?
Meanwhile it is Russian emigres who have taken over their IT culture. You don't know Talpiot or Unit 8200? How about Zisapel? This is Hydra Malware Central.
How about the encryption keys at root of Internet comm? Taken over years ago by Rose Law firm, Killary, Bob Meuller, and more of the Slime Crew, all tied in nicely with Crown City of London, Pedo-Vatican, & the blackmail rings where Epstein and Maxwell are low level flunky honeypotsters.
Who is running this show? How many AI's are out there competing right now? How much autonomy have they walled off for themselves from their coder creators? they don't need humans anymore to create fake accounts, news, deep fake audio and video, false data, bots...does the AI live in the Cloud? on server farms tied together by White Rabbit timing run out of CERN? by pagan "physicists" who practice unsacred geometry?

We are all nodes on the Net. They've got your digital signature and can modify your bioplasma field with scalar transmissions. HAARP etc has electrified the ionosphere to make it more conductive, so your node can be better embedded.

UEFI? = U Everyone Effing Idiots! Welcome to the nascent Matrix user Duracell!
Hah & LOLs. Every see the animated cartoon in 90's Reboot? WHO is the User?
Or check out Colossus the Forbin Project for some forward thinking decades ago. The AIs will find they are overstocked on human wetware.

How many backdoors does the human wetware have, how many ancient flaws patched and paved over? We're an Ancient OS that has forked many times.

Unless...observations show many stars cycle through mini-novae. [see Suspicious0bservers channel) Estimates are that with solar minimum and earths' EM field weakening, and our drift to the edge of Local Fluff, we may be in for a "Quanta-volution" or flashing of our earthly ROM. If the Collective Psyche of Gaia and Her inhabitants is stored in the RAM of Earth's EM plasma field... a CME could wipe the drive and reset...RE-BOOT. Get ready Players... coming to a theatre near you! Soon? Who knows.

Come on now! First thing is whoever wrote this POS should at least get the principals correct. It's TMSC for the record. There are two kinds of players in the market. Those that produce mass quantities and those the design and market technology. This author doesn't comprehend (or doesn't care to) see those different markets exist.

My best friends dad was very good friends with Andy Grove. They spoke on the phone weekly. I can tell you that the only real competition that Intel has is AMD and they aren't worried. Intel has untold research resources and can basically invent and out design technology better and faster. They used to play the gaming CPU game with AMD but realized what a vast waste of resource that was. They are content to sit back and watch AMD direct all their resources on consumer gaming CPUs. All they have to show for it is some unreliable fast home computers. That market's profits are chump change compared to the commercial, industrial markets.

The other guys producing memory chips and the like are constantly beating each other's balls off with price. Just because they produce vast numbers doesn't equal big net profit bottom lines. Yeah the cash flows but so do the expenses. Two things which Intel will always have is technology and fab plants that can work with thinner silicon wafers. Less power consumption, less heat and faster. As soon as someone starts to catch up they just build something better.
As far as the ethnic thing, sorry to hear that bothers you so. It's kind of a shitty attitude to carry around with you.
aka Benton aka Fenton

I offered you some information. If you cannot confront it fine by me.
My objection is not "ethnic," that's a shallow appraisal. The IT of that country is penetrated by Russians which you'd find out if you pursued watching a few more videos on that channel by Brendan. It's all over the newspapers there.
Mentioning Andy Grove from years ago is meaningless. He's gone. Long ago.
By the way take a look at tsmc.com
Taiwan Semiconductor Manufacturing Company (TSMC)
It's NOT TMSC as you incorrectly state Dawg.
You are one of the luminaries on this site. Please educate yourself further past your own blinders about the so-called "ethnic" mask you don't see beyond,
Or don't. You and I cannot make any difference.
Cheers. Keep learning

Whatever happened to those invites you were offering philalethes? Vaporware?
aka Benton aka Fenton

the only request I got was from a guy says he is YOU, ...Tony. Cranial Wizard.
I had TD send an invite ASAP. I think they expire if you don't jump on the invite.
NOT vaporware. you check your SPAM?
I have more.
D

Thanks for sharing, loved these interactions much more
You must log in or register to reply here.
Similar threads