I was just curious to know if you would feel safe running a VPN through the option in Windows 10? For whatever reason, running p2p programs has become an issue, as they won't work anymore. I somehow changed something somewhere in my settings. I've tried running thorough uninstalling and reinstalling programs with the original basic settings, something still won't work. I've tried Port Forwarding, following instructions to the letter, no go. I paid for a couple of different programs to set it up for me, neither worked for me. Even if the port is set properly, the speed test fails. I had to replace my old computer, and only bought this one about six months ago. I'm annoyed beyond description, and am naturally untrusting of tech companies like Microsoft. That said, could running my VPN through the option in Windows 10's settings work as a way of using p2p programs without exposing my IP address? If not already obvious, I'm not exactly a tech genius.

Any advice would be greatly appreciated. Cheers! 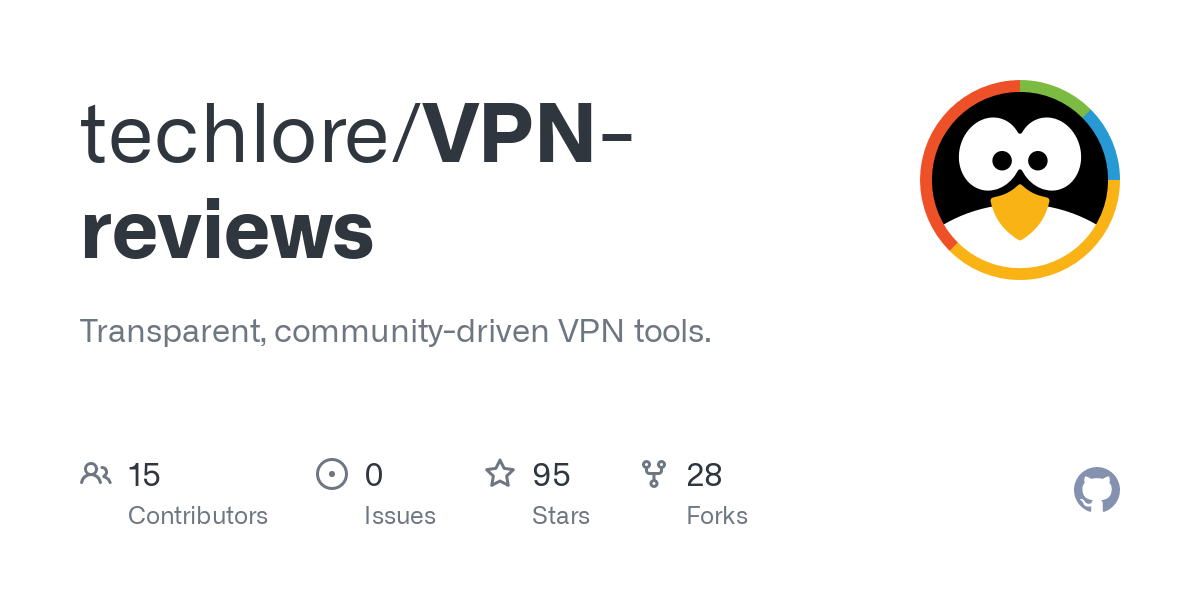 If you run your own VPN, it is still better to use Wireguard or even OpenVPN.
D

If you run your own VPN, it is still better to use Wireguard or even OpenVPN.
Click to expand...

I'll give that a look. Thanks!

Great job as usual th3m!
The only thing I would add is outside of p2p what else do you expect of the provider? It's an issue for some to connect to content normally not available to their country for a variety of reasons. Not an issue? Forget I said anything.
I have encountered users in various forums complaining about Netflix access from different countries they travel and having to rely on a VPN to provide access for example. Also keep in mind the more popular a premium VPN becomes, the better chance their POPs (servers you connect thru) will be blacklisted as a protection from attackers who wish to remain anonymous.
D

After receiving an offer from AVG, which gave me their full package at about 80-85% off of the full price, I jumped on it. It seemed like the smart choice, but having been doing some reading, it seems that using AVG may be part of the problem. I was previously using Private Internet Access, but had the same issues for quite a while with it as well. Unfortunately, I think I changed the settings improperly somewhere, and it was saved in my Google settings, which transferred over when I set up my new computer. Did I mention I'm kind of an idiot? I decided to delete utorrent and all of its settings, as deep down as I could go. I tried a p2p I'd never used before, qbittorrent. While testing it out, it worked like a dream, lightning fast, no initial issues, until about ten minutes later when my ISP sent me three separate copyright infringement notices in about five minutes. My VPN was running the whole time, but I guess nobody cared about that other than me. Yeah, I'm not the brightest. I tried running it through a forwarded port, but that just screwed everything up, so it just sits there, any torrent just "stalls" on me.
You must log in or register to reply here.

G
Looking for a good VPN for my PC (windows 10)