Read about the changes here: 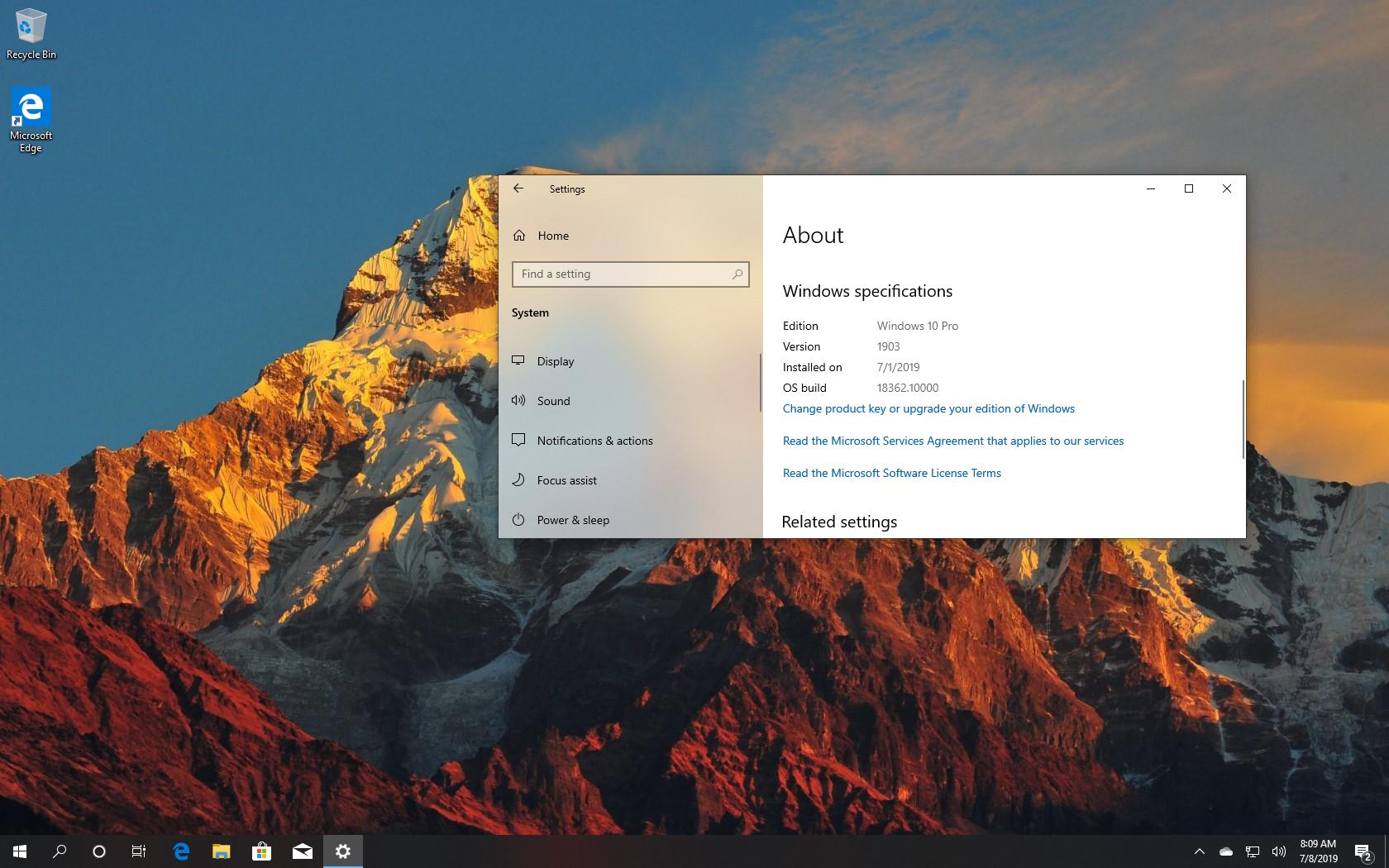 Windows 10 version 1909, November 2019 Update, will release in October 2019, and all new features and changes can be found in this guide.

pureinfotech.com
You may want to delay the auto update. While alleged not to cause the problems that V.1903 caused, you never know.
Just a heads up. I haven't heard anyone actually got the update yet.
th_uix_expand_signature
Sequestered
Reactions: ozz2019 and ThumperTM

1903 here and its a mess sometimes, i hope they fix the issues before releasing 1909,
However, 1909 will not be released in october it is set to be released in the early days of september.