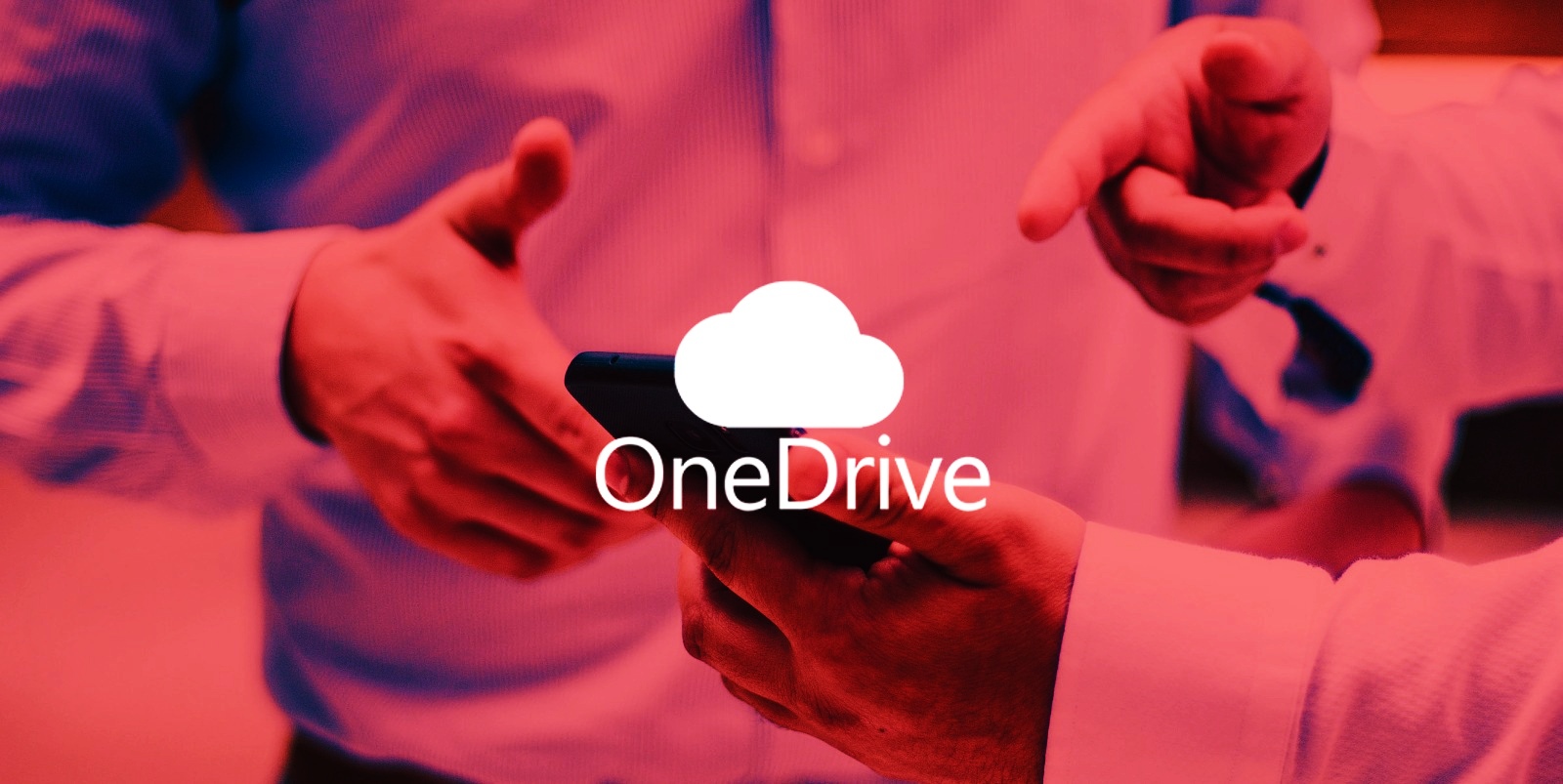 Microsoft is investigating a known issue causing OneDrive and OneDrive for Business crashes on Windows 10 systems where customers have installed updates released earlier this month.
"After installing KB5018410 or later updates, OneDrive might unexpectedly close," the company explained in a Windows health dashboard update.
On affected devices, this issue will prevent users from signing out or unlinking their OneDrive accounts or their sites and folders from Microsoft Teams and SharePoint.
As Redmond further explained, affected users might receive errors when trying to:
The complete list of impacted platforms includes Windows 10, version 22H2; Windows 10, version 21H2; Windows 10, version 21H1; Windows 10, version 20H2.
The company added that its engineering team is working on fixing this known issue, estimating it will be addressed next week.
"We are working on a resolution and estimate a solution will be available in the coming week," Microsoft said.
Earlier this week, Microsoft also addressed an issue preventing the Windows kernel vulnerable driver blocklist from being synced to systems running Windows 10 and some Windows Server versions.
Redmond has also issued out-of-band (OOB) non-security updates for systems running Windows versions up to Windows 11 21H2 to address an issue caused by this month's security updates that triggers SSL/TLS handshake failures.
The SSL/TLS known issue was also resolved a week later for Windows 11 22H2 customers with the release of KB5018496. This optional preview cumulative update can be installed by going into Settings > Windows Update, clicking 'Check for Updates,' and then selecting the update to download and install.
AFFA Social | Family | Friends | Forever

Yup, M$ provided an update for onedrive which fix this issue
Like my work? Support me!

ThumperTM said:
Yup, M$ provided an update for onedrive which fix this issue
Click to expand...

For some reason about a month ago my windows 10 desktop, onedrive started crashing during boot with a message saying it cannot run as administrator. Any ideas on the cause of it wanting to start as admin all of a sudden?

Hotrod369 said:
For some reason about a month ago my windows 10 desktop, onedrive started crashing during boot with a message saying it cannot run as administrator. Any ideas on the cause of it wanting to start as admin all of a sudden?
Click to expand...

I don't have a 365 account. I'm running and have been for a long time a cracked version of office pro.

I thought I'd give OneDrive a try again, just to back up some address books and my Quicken data. This is on a Win 7 machine...still going strong without "updates" to OS.
Downloaded installer from M$..still available...installed,..and it bombs out every time it tries to connect.
I simply don't trust Big Brother to maintain my files as these disaster stories and pleas for help keep turning up every time the precious M$ OS is "improved" and updated. WHY trust them? WHY do you keep on trusting them? Every time you read "improved security" you can't wait to download the latest backdoored piece of M$ junk ( should I say coded by Mossad in Israel again? Whatever, might as well say coded by NSA, MI5, DARPA, ....SERCO... ) Hey! don't forget to vote on those Dominion machines running Optek software owned by Lord Jeffrie Patie of the Privy Council City of London.
Yes I'm an old cranky conspiracy theorist...who has seen most his conspiracies come true!!

You're playing my tune brother. I too have seen a lot too. I'm not super old but Nixon was in office when I was born. In the great scheme of things, onedrive is the least of our worries if they steal the midterms and get away with it again as they did in the 2020 election.

Rollback last update
Peer2Profit - Share your internet and make money - $0.10 per GB - https://bit.ly/Peer2Profit
BestChange - Exchange money at the best rates - https://www.bestchange.com/?p=936130
Pure VPN - Protect your data with the best vpn - https://rebrand.ly/Pure_VPN​
You must log in or register to reply here.