Source:
https://twitter.com/i/web/status/1293220570885062657
Firefox is already a really bad browser when it comes to security and even to privacy nowadays with all the telemetry that has.
But these news just put the nail in the coffin.
C

That seems to be made probably time to switch to Brave Browser - http://bit.ly/_brave_browser
Donate - https://paypal.me/hacxx - Other ways of payment - https://www.bestchange.com/?p=936130

Really? No kidding. Seems like an odd time to pull the plug on the project.
I am trying to troubleshoot a Mac Book random shut down problem and it's looking like a Firefox memory leak. Darn Apples are a pain to try to troubleshoot. I guess since Apple vets everything that touches their system nothing is supposed to cause problems.
Who knows why he installed it? Mozilla for Windows has been off my radar ever since they abruptly yanked 100% of the extensions/add-ons. I wonder why an open source project has such a top-heavy management structure?
Besides I learned a long time ago not to tell Apple users to install/uninstall anything unless you are looking for an argument.
aka Benton aka Fenton

cndps said:
That seems to be made probably time to switch to Brave Browser - http://bit.ly/_brave_browser
Click to expand...

Brave is looking better and better each day. I'll break down and load it as primary at work. I confess I never gave it a fair shake.
aka Benton aka Fenton

This throws me back to the Netscape days. In the day it was clearly far superior to IE BUT you had to pay for it. The big problem was Microsoft was bundling IE with Windows. When Microsoft was charged with an unfair monopoly charge the defended their claim that they weren't. Microsoft contended that #1 IE was integrated into the file handling system of Windows and therefore couldn't be separated from Windows. They further contended that the cost of IE was included in the price of Windows.
Mozilla had been counting of revenue from Google as the default search engine, that may no longer happen as that contract expires.
You can read all the gory details here: 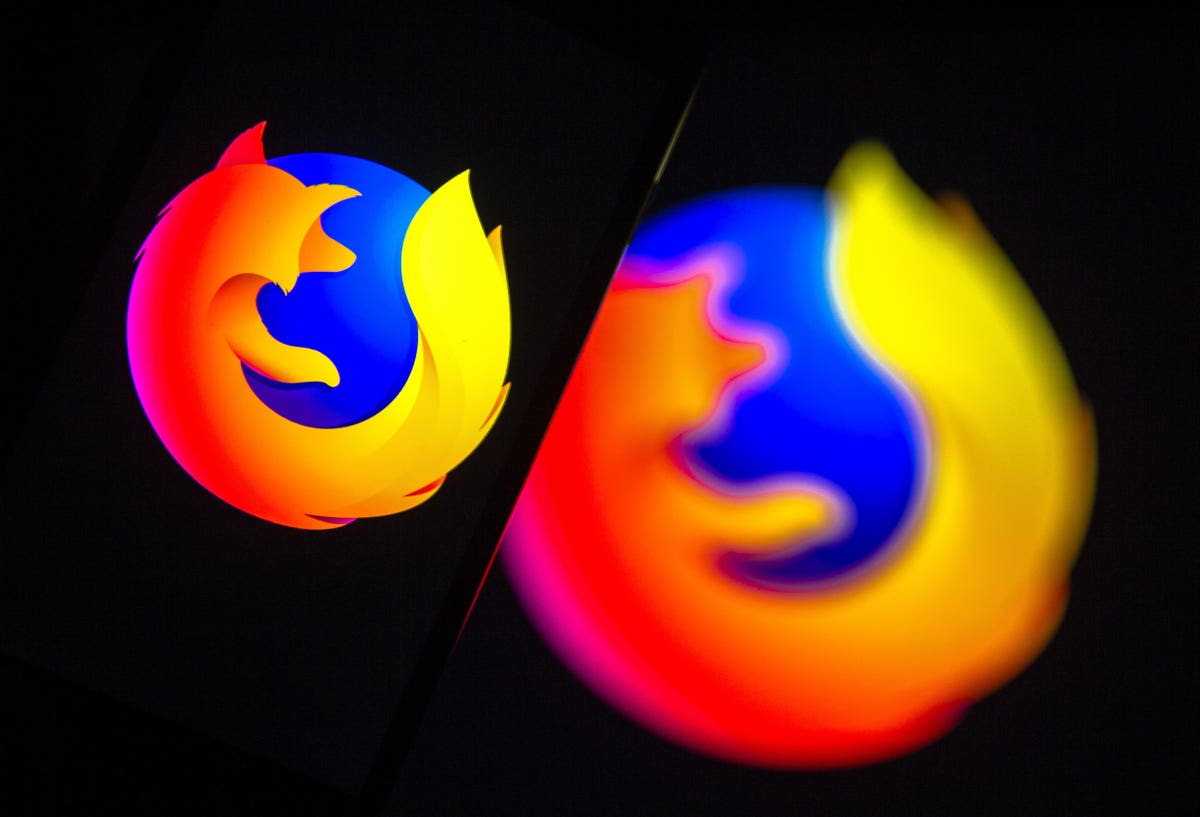 If Mozilla cannot secure a fresh search deal with chief rival Google, the Firefox developer will lose its biggest source of income.

The other side of the equation is the web sites themselves. It's great that you can darn near block every obtrusive ad at virtually any site although some sites may reject you with an ad blocker. Brave is addressing this at least, The last time I looked at it Brave may be trying to meet a happy medium where everyone survives. I have to admit when I was reading the funding formula and philosophy I either had ADD kick in or found it overly complicated and confusing, this may have changed or at least have been clarified.

Google Chrome is just that. We could discuss Chrome at length but that's not relevant in this thread. I will say I am not entirely pro anybody or anything in this browser debacle. Privacy has to be a huge concern and all I can see is that consumer continues to be eroded for profit by anyone that can get away with it.

Stay tuned for updates, there should be many.

Just a final thought but perhaps Mozilla should be revisiting M/S IE (or now Edge) claims. Yup at one point Windows was bound pretty tightly with IE. In the past file management depended on IE but that grip loosened. Windows update required IE up to and including XP, no IE, no updates. Fast forward to 2020 and Win 10. Updates are completely independent.
M/S got a ruling against bundling Windows Media Player, the .wmv codec (well not really, that and .mov are both mp4 just tweaked enough to require only their codec). The big issue becomes Edge being bundled. It doesn't need to be, there are alternatives and don't they all deserve first shot at being the #1 program? M/S has done their best to make file association changes as difficult as possible, should that be allowed? From my seat M/S has kissed away the last argument to allow bundling w/ Windows by switching to the Chromium engine to power the latest version of Edge. Absolutely nothing proprietary about Edge anymore.
Mozilla is crying poor mouth and to be honest they are at least #3 in a crowded field. M/S bundles Edge with their own revenue machine that god-awful Bing. Google basically gives you their browser as a vehicle to use their search engine. As I already stated Brave has some clever schemes to generate revenue and to win friends in the web hosting community. Mozilla is the red-headed stepchild without any revenue generation abilities of their own not to mention the mozilla engine does have some compatibility issues. This should be good.
aka Benton aka Fenton
P

My windows have deactivated, how can activate my windows again?
Bili

pngws said:
My windows have deactivated, how can activate my windows again?
Bili
Click to expand...