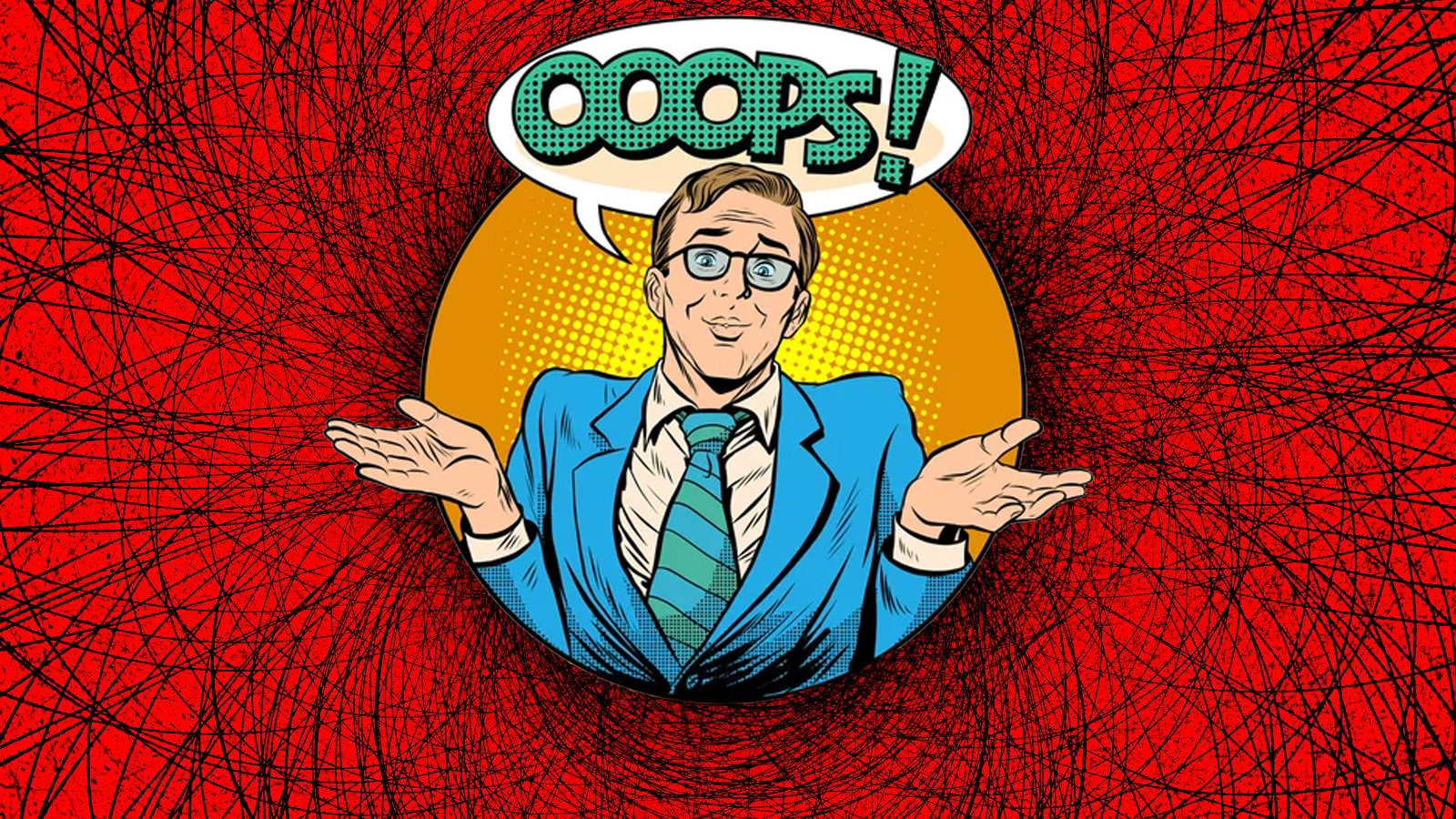 This week we saw some embarrassment for the LockBit ransomware operation when their programmer leaked a ransomware builder for the LockBit 3.0 encryptor.
Running the ransomware builder is simple and quickly creates an encryptor, private/public encryption keys, and a decryptor by just running a batch file.
The LockBit 3.0 ransomware builder makes it easy for any would-be threat actor to roll out their own operation simply by modifying the enclosed configuration file to use custom ransom notes.
Ransomware operations were launched in the past from the leaks of the Babuk ransomware builder and Conti source code.
Other research this week shows how the BlackMatter ransomware gang continues to evolve its operation by upgrading its data exfiltration tool for double-extortion attacks.
This week, we also learned more about ransomware attacks, including those on the New York Racing Association and a New York ambulance service.
Contributors and those who provided new ransomware information and stories this week include: @struppigel, @DanielGallagher, @demonslay335, @malwrhunterteam, @Seifreed, @malwareforme, @fwosar, @BleepinComputer, @FourOctets, @billtoulas, @jorntvdw, @PolarToffee, @Ionut_Ilascu, @VK_Intel, @LawrenceAbrams, @serghei, @S2W_Official, @GeeksCyber, @BroadcomSW, @pcrisk, @3xp0rtblog, @vxunderground, @PogoWasRight, @AhnLab_SecuInfo, and @zscaler.

The Hive ransomware operation claimed responsibility for an attack on the New York Racing Association (NYRA), which previously disclosed that a cyber attack on June 30, 2022, impacted IT operations and website availability and compromised member data.

PCrisk found a ransomware called BlackBit that appends the .BlackBit extension and drops a ransom notes named Restore-My-Files.txt and info.hta.

The LockBit ransomware operation has suffered a breach, with an allegedly disgruntled developer leaking the builder for the gang's newest encryptor.

The threat actor using Crytox ransomware has been active since at least 2020, but has received significantly less attention than many other ransomware families. In September 2021, the Netherlands-based company RTL publicly acknowledged that they were compromised by the threat actor. The company paid Crytox 8,500 euros. Compared with current ransom demands, this amount is relatively low. Unlike most ransomware groups, the Crytox threat actor does not perform double extortion attacks where data is both encrypted and held for ransom.

The BlackCat ransomware (aka ALPHV) isn't showing any signs of slowing down, and the latest example of its evolution is a new version of the gang's data exfiltration tool used for double-extortion attacks.


A technical analysis of the leaked LockBit 3.0 builder​

This is our analysis of the LockBit 3.0 builder that was leaked online on September 21, 2022. 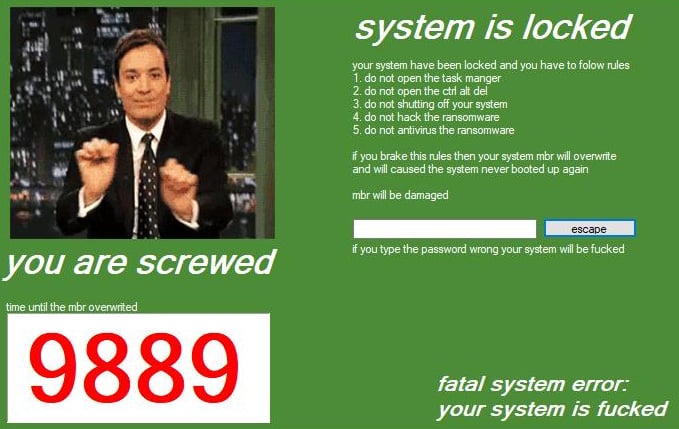 The sad part is keep a back up of 1 or 2 generations off line if your data on your computer is so precious. When I was managing a sales/repair division, so many sad faces when their hard drives failed and how they have lost this and that.
Especially in these days, back your stuff up off line. You may never need it for recovery, but if you do it will be many times worth your effort..
Has anyone here tried to recover data lost on a SSD? I remember the old Intel SSD controllers had a nasty habit of 100% failing.
You must log in or register to reply here.