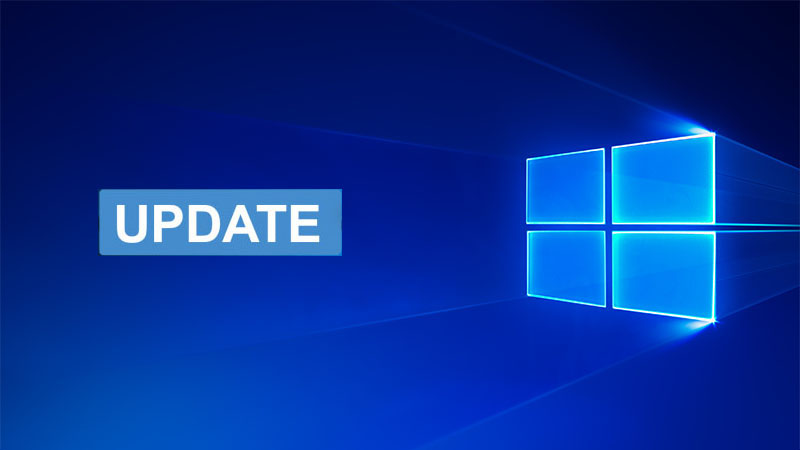 If you are a Windows 10 user, one of the biggest worries is the automatic installation of updates that take place while you are working on your PC. Although these updates are meant to keep your device secure and bring inherent security upgrades, however, these updates can occasionally fail due to incompatibility or issues in new software leading to startup failure.

In order to make life easier for Windows 10 users and keep their device secure and smooth, Microsoft has now introduced an interesting feature where Windows 10 will automatically remove the installed updates to fix the startup issues and other bugs that are stopping PC from booting.

The occasional failure of PC startups could be due to various reasons, including software and driver compatibility issues. However, moving forward, Windows will try to resolve the PC startup failure by uninstalling recently installed updates only if automatic recovery attempts have been unsuccessful to rectify it.

In order to ensure that the device starts up and functions smoothly, Windows will also be automatically blocking the problematic updates from installing automatically for the next 30 days.

“To ensure that your device can start up and continue running as expected, Windows will also prevent problematic updates from installing automatically for the next 30 days. This will give Microsoft and our partners the opportunity to investigate the failure and fix any issues. After 30 days, Windows will again try to install the updates,” the company added.

If the users believe that the updates in question should not have been uninstalled, then they can follow the instructions mentioned in Update drivers in Windows 10 and Install quality updates to manually install driver or quality updates.

Source: techworm
Like my work? Support me!
You must log in or register to reply here.
Similar threads