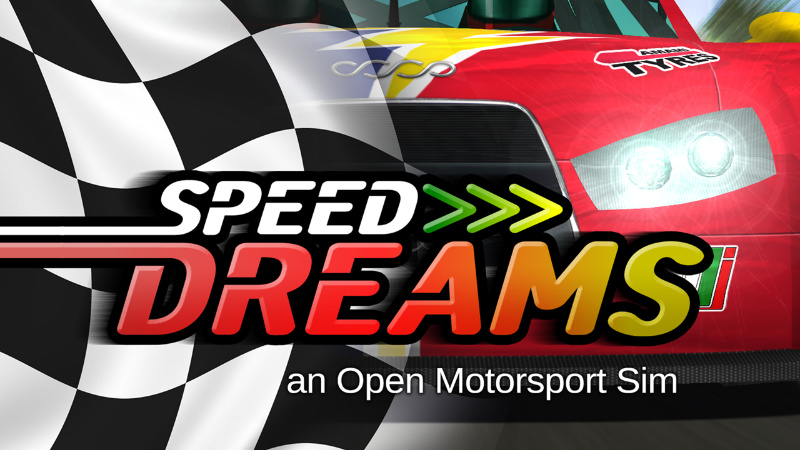 Speed Dreams is a fork of the open racing car simulator Torcs, aiming to implement exciting new features, cars, tracks and AI opponents to make a more enjoyable game for the player, as well as constantly improving visual and physics realism.

Code:
[youtube]http://youtu.be/Wd4Kmu--PYA[/youtube]
You must log in or register to reply here.